Ultimate Face Off: vConferenceOnline vs WebEx 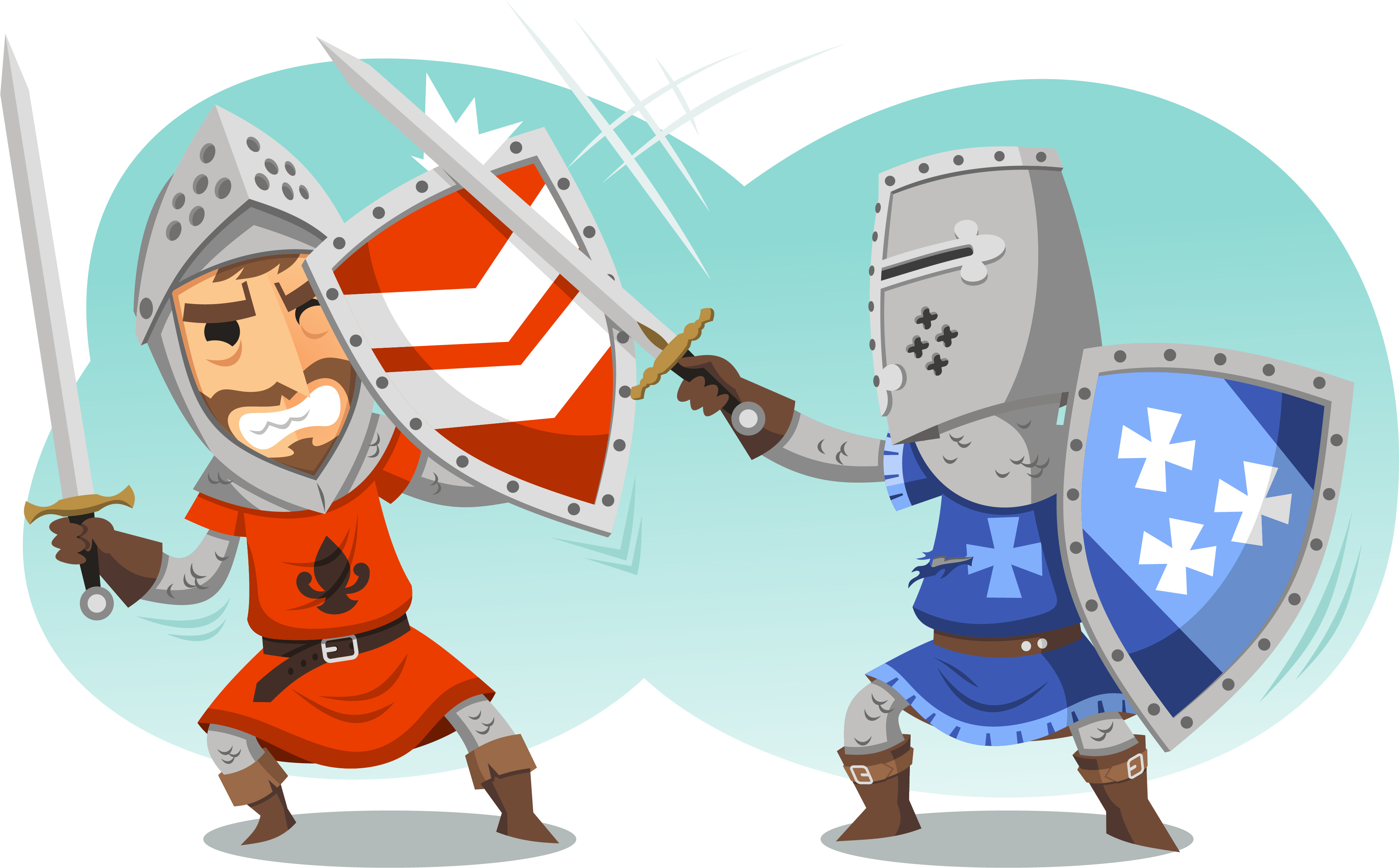 WebEx is one of the most popular web conferencing solutions around, and with good reason. It’s highly secure, packed with features and has top notch customer support.

Somewhat surprisingly, though, while WebEx got high marks across the board when we ranked the best web conferencing platforms of 2016, it didn’t quite make it to the top.

The undisputed winner was a dark horse called vConferenceOnline.

So how did this happen?

More to the point, was it close or did vConferenceOnline blow WebEx completely out of the water?

In order to answer these questions, we’ve put vConferenceOnline and WebEx side by side for an ultimate face-off

Read on to find out who prevailed.

Of course, neither vConferenceOnline nor WebEx is lacking in the features department.

In fact, it’s quite the contrary.

Both platforms have all the basic web conferencing features you’d expect and then some.

And while vConferenceOnline did edge out WebEx oh so very slightly, when it really comes down to it the main difference between the two is that they’re geared towards different applications.

WebEx’s advanced tools, such as Meeting Spaces and the Call Me feature, make it better suited for meetings and online collaboration.

On the other hand, features such as pre-recording, the ability to run contests and giveaways and e-commerce support make vConferenceOnline better suited for hosting multi-day events on a large scale

On a basic level, WebEx and vConferencingOnline are equally flexible, because they’re both entirely browser-based. Whether you use one or the other - and provided you have a working internet connection and a web browser, of course - you can host or join a meeting wherever you are, from any device.

However, vConferencingOnline is the clear winner in this category, for two reasons.

For one, it supports an unlimited number of attendees, meaning that the sky’s the limit in terms of how many people can attend your event. WebEx, on the other hand, only supports up to 100 attendees.

Of course, it would be unfair not to point out that 100 attendees should be more than enough for even the most complex and demanding of business meetings. If you want to organize a big event, however, 100 attendees just won’t cut it.

vConferenceOnline is also largely an open canvas in terms of appearance, making it possible to tweak it for maximum brand recognition.

Again, customizability is probably more important for a commercial event than for a business meeting. That said, using custom branding to make an impression during an online meeting probably doesn’t hurt, either. 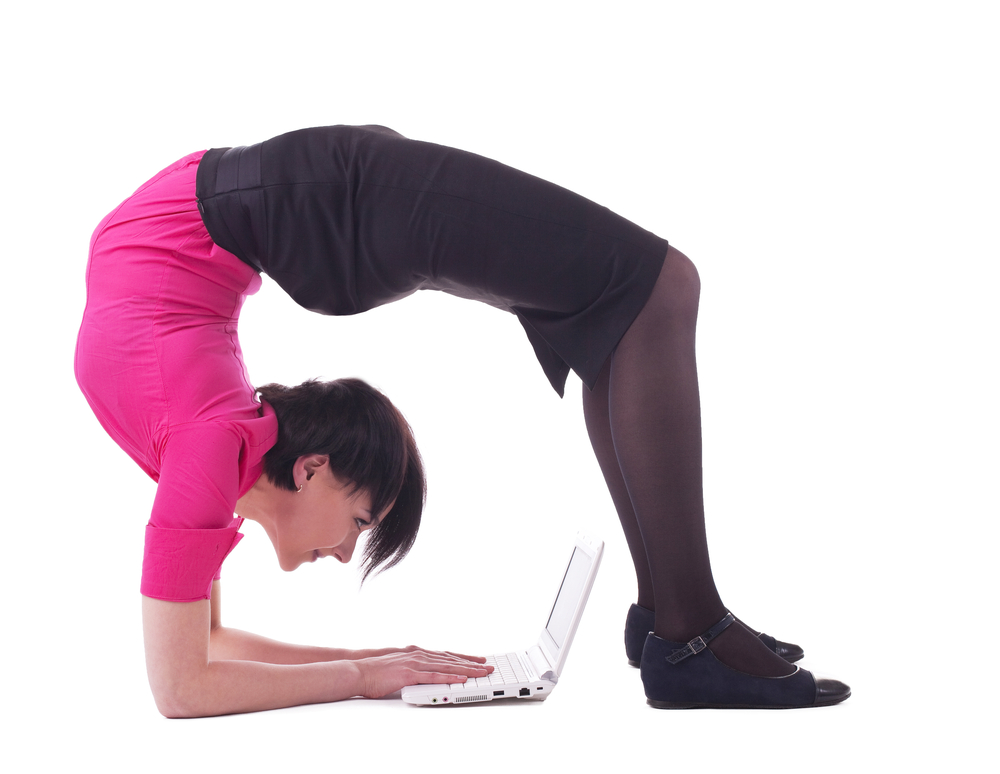 When it comes to security and privacy, both WebEx and vConferenceOnline get top marks.

Of course, because it’s part of the Cisco group, it’s only natural to expect WebEx to excel in this area.

Well, it certainly doesn’t disappoint, that’s for sure.

All WebEx meetings run in the Cisco WebEx Cloud. This isn’t your average cloud security protocol. It has been certified to meet ISO 27001 and SSAE-16 standards and the criteria set out by the SkyHigh Cloud Trust program.

But vConferenceOnline is definitely no slouch. Besides end to end encryption, the platform is continually monitored throughout your event, so you can rest assured no funny business behind the scenes will go on unnoticed.

Unfortunately, neither vConferenceOnline nor WebEx are the easiest web conferencing platforms to use.

That said, WebEx probably has the edge here. While it can be a bit fiddly at first, you can get to grips with it fairly quickly. It is used by over 71 million people a month, after all.

vConferencingOnline is well laid out and easy to navigate right off the bat, but there’s so much to take in it’s just overwhelming. You’re definitely going to need some help here.

The main issue is that, while vConferenceOnline does assign you a personal project manager, a producer and even a content delivery team every time you organize an event, there’s not much in the way of self-help. More to the point, there’s no knowledge base or FAQ you can refer to on their website.

Of course, this is probably due to the nature of the beast. It’s highly unlikely, after all, that you’ll organize a large scale event all by yourself. Still, it would be nice to see at least some basic information to get you started.

vConferenceOnline and WebEx are both solid web conferencing platforms that are equally worth looking into.

At the end of the day, your final decision really depends on what you’ll be using the platform for. WebEx is probably the best platform for business meetings and online collaboration. If, on the other hand, you plan on hosting large online events on a grand commercial scale, vConferenceOnline is definitely the way to go.